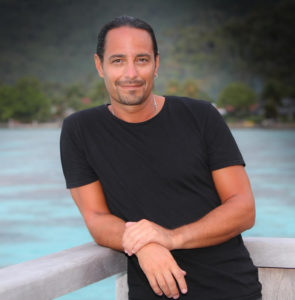 Dr. Steve Torres, MD, is a board-certified ER doctor. After many successful (but stressful!) years in the ER, he chose to leave the intense and chaotic lifestyle of the ER to pursue his passion for aesthetic medicine. He is San Diego’s most trusted doctor for aesthetic enhancements – skillfully combining his extensive ER training, keen sense of artistic creativity, obsession with detail, and vast knowledge of anatomy. Dr. Torres is a perfectionist – he only utilizes the world’s most sophisticated modern technology to help create the best version of you.

Get to Know Steve and Doris:
Steve met his wife Doris, a native of Switzerland, two decades ago on a sailboat in Southern California. It was love at first sight, and the 7,000 miles separating them did not prevent them from maintaining their relationship, as they got married soon after on Lake Zurich, Switzerland. Together, they have four amazing children, two boys and two girls. Having spent the last 15 years in the Phoenix metro area, they decided to return to their roots in beloved Southern California in 2018 where their love for the ocean and beachside living first united them. 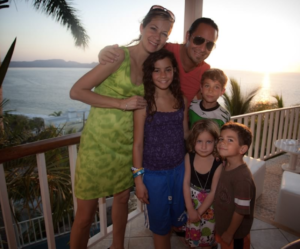 Dr. Torres enjoys the outdoors and you’ll frequently see him hanging out at the local beaches. He is passionate about competitive sailing on his TP52 and regularly participates in Southern California regattas. Dr. Torres also loves international travel with his family, particularly to tropical beaches or to his wife’s native Europe. If you don’t see him at the beach, you’ll probably spot Dr. Torres in one of the many interesting and unique restaurants in San Diego. He is equally excited about the local street food scene as well as fancy restaurants, and enjoys trying all of the culinary delights from near and far places. 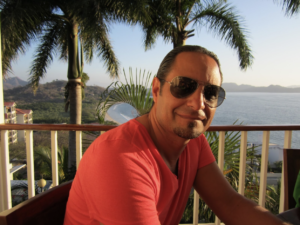 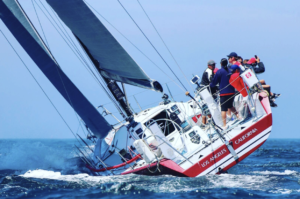